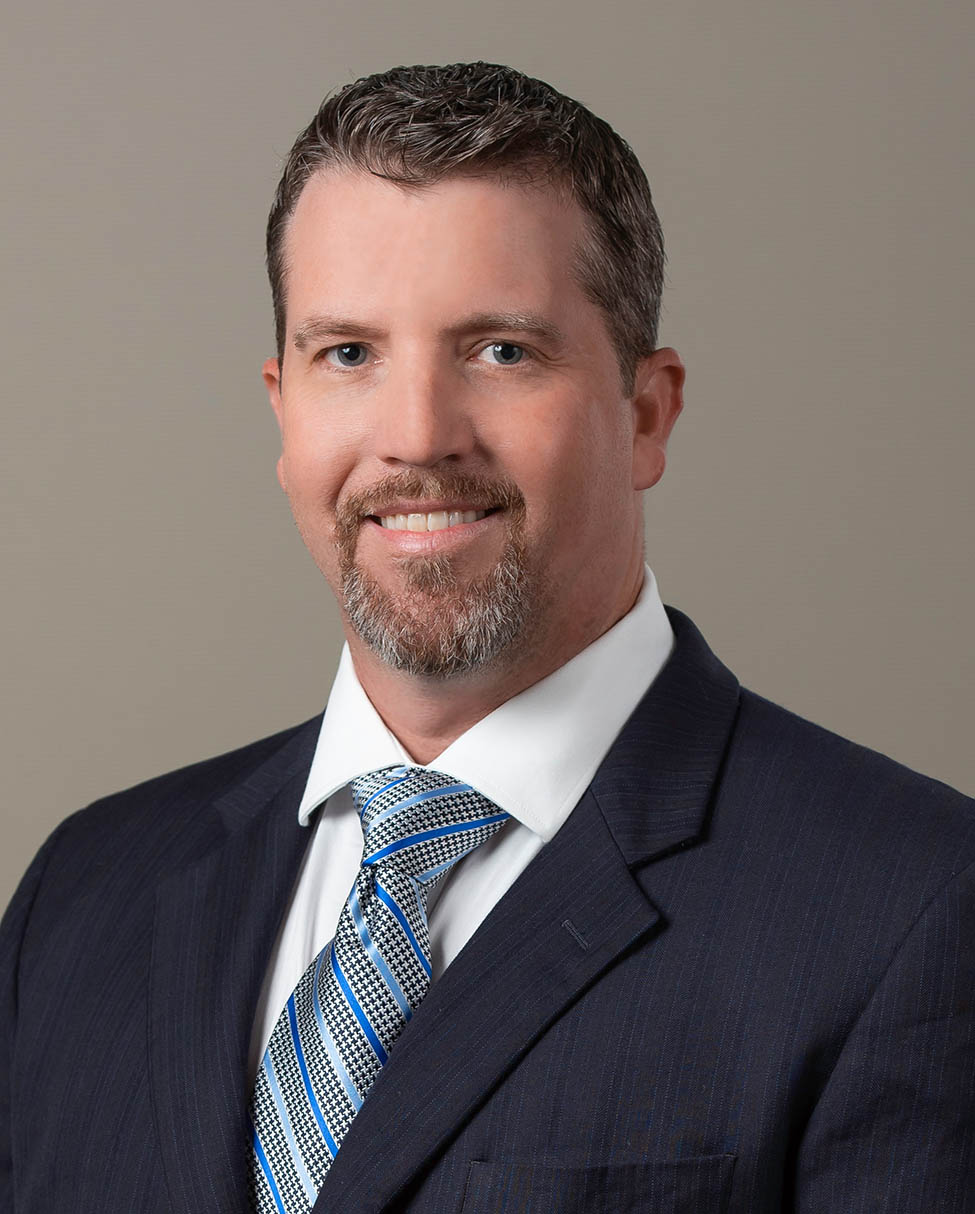 Joel A. Threlkeld is the proud owner and supervising attorney at Threlkeld Law, P.A.

Mr. Threlkeld is a long-time resident of Naples, Florida and graduated from Naples High School in 1996. While in high school, Mr. Threlkeld excelled in athletics and received numerous awards and school records for his achievements. Mr. Threlkeld quickly learned the value of hard work by spending his summers working for his family’s swimming pool construction business (Nassau Pools) started by his grandparents in 1968.

Mr. Threlkeld moved back to Naples in 2011 and opened the law firm of Threlkeld Law, P.A. Since starting the firm, he has built a loyal client base and has represented numerous clients in a variety of legal matters. Mr. Threlkeld has since narrowed his focus to the areas of Real Estate, Business Law and Estate Planning. For the last three years in a row, Mr. Threlkeld and his team have earned Old Republic National Title Insurance Company’s Top Closing Agent award for excellence in real estate closings.

Mr. Threlkeld is a strong believer in client-focused representation and strives to go above and beyond for his clients no matter how challenging the circumstances. In his free time, Mr. Threlkeld enjoys boating, fishing, and spending time with his lovely wife Andrea and their two amazing boys, Zachary and Dylan.

As one of the best law firms based in Naples Florida, we are proud to provide top notch legal assistance across Collier County and Lee County including Naples, Bonita Springs, Marco Island, Estero, and Fort Myers. Values matter to us, and we look forward to helping you with your Real Estate, Title Insurance, Business Law, and Wills, Trusts & Estates matters.

We Are Here
To Assist You.

How can Threlkeld Law help you? To discuss your legal matter with an attorney at our firm call us at 239.234.5034, or complete the contact form below. 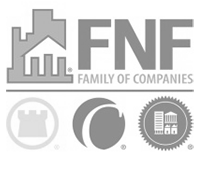 Circle of Excellence Award for 2021